by Philip Ryan Johnson on March 18, 2010
in Uncategorized 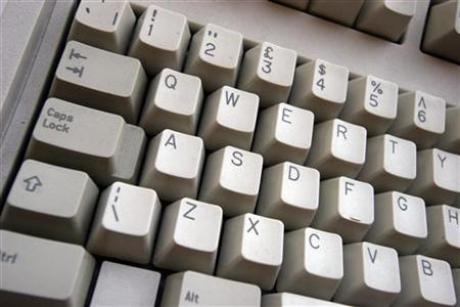 (Reuters) – Hackers have flooded the Internet with virus-tainted spam that targets Facebook’s estimated 400 million users in an effort to steal banking passwords and gather other sensitive information.

I was wondering what was going on. Strange photo comments, invites to “free movie download” groups from friends I never talk to, etc. And I thought the Twitter phishing scams were annoyingâ€¦ugh.

Posted via web from Posterous

Next post: Google vs. China: Everything You Need to Know